“The goal of this report is to describe the state’s growing population and the data relating to rural lands,” Lopez said. “Using several datasets, we have also evaluated a number of demographics among landowners of privately owned rural working lands.”

The report addressed landowner age, intergenerational land transfer, operator gender, landowner residency and more from 1997 to 2012. It can be found on the Texas Land Trends website, an interactive website and database detailing current land use trends within the state. It can also be found on the institute’s website.

Lopez said the state’s dramatic loss and fragmentation of privately owned farms, ranches and forests, known as working lands, affects the state’s rural economies and can have a serious impact on natural resources and food security. 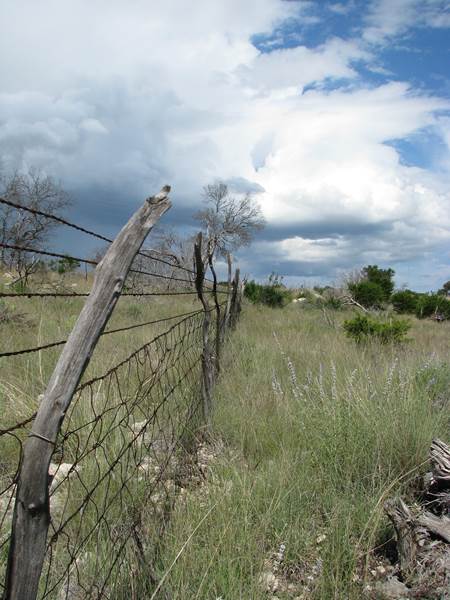 He noted benefits derived from Texas’ working lands, such as clean air and water, natural habitat, a functioning ecosystem and recreational opportunities, are affected by a shrinking open-space landmass.

“Understanding the state’s changing population and land management needs can help toward making important planning and development decisions as well as in determining those policies that will affect these working lands and natural resources for generations to come,” he said.

“Demographic projections show most of the increase in population growth will be in the central, southern and eastern part of the state, and the state’s population will likely double by 2050,” Lopez said. “This will put serious stress on our working lands and natural resources.”

Lopez said another problematic trend is the aging of the average rural landowner. From 1997 to 2012, the average landowner age has increased from 56 to 60.

“In 2012, the average age of women landowner/operators was 63,” he said. “And while men still constituted 85 percent of operators in 2012, the number of women since 1997 has been steadily increasing.”