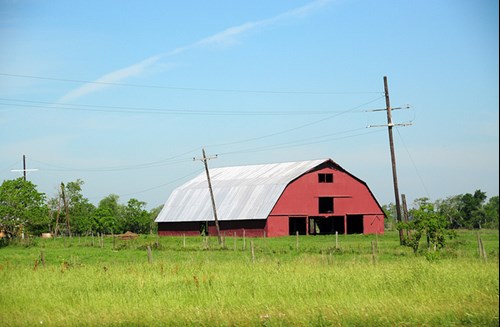 Rural land values in Texas are increasing, driven in part by the state’s population growth, according to a new “Texas Land Trends” report by the Texas A&M Natural Resources Institute.

The report found the largest increases in land values were observed in proximity to major metropolitan areas. The average appraised market value of Texas working lands was $1,951/acre in 2017, a 24% increase from 2012 and a 291% increase for the 20 year period.

This trend is good for business owners who are taking advantage of the digital age, and may not want to be in big cities, the researchers said.

“You see new businesses that aren’t even catering to the folks within the community itself, in some cases, their clientele is online. But yet they’re based out of a real small town,” said Lopez.

But, Texas lost more than 2.2 million acres of working lands because of those lands being converted to non-agricultural uses, according to the report. There was a decline of nearly 1.2 million acres as a result of this conversion over the last five year period alone. The report also found that population growth and increasing land values are creating incentives for landowners to subdivide and sell their land.