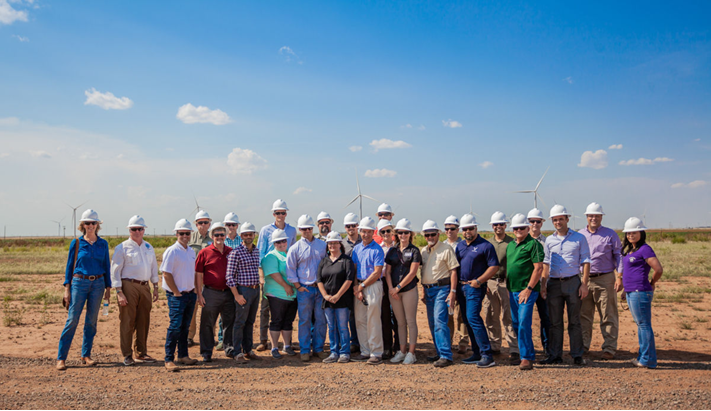 Representatives from Sheppard AFB, other military installations and area wind energy companies met for an afternoon at the Sheppard Club to discuss a variety of topics ranging from improving communication and relationships between wind industry companies, Department of Defense and local communities; technology and more.

Keith Graf, head of the Texas Military Preparedness Commission, said the impacts of the wind farm industry on military bases is a topic commonly talked and written about, however, it has been consistently presented as a local or regional issue, rather than a national issue with national defense implications.

The goal of these types of meetings is to begin a national discussion on the issues and encourage dialogue among the different entities during the early stages of wind developments.

“This is not about clean energy versus the military mission,” he said. “It is about understanding each other’s needs and working together.”

Lt. Col. Joseph Gaona, mission sustainment cell for the 80th Flying Training Wing at Sheppard AFB, was able to get a new perspective on wind farms when he was able to visit one on the ground as part of the two-day workshop.

“It’s an area I’ve flown over before, so it was different to see it from ground level,” he said. “I was able to see different factors that go into the planning and development of a wind farm.”

According to the Federal Aviation Administration, the number of wind turbines in Texas doubled to more than 12,000 since 2010.

Wind turbines pose a direct physical threat to flying operations as an obstruction to low-altitude training. Wind turbine towers and blades are a collision threat in training routes and special use areas like the obstructions requiring mitigation and waivers closer to airfields.

Spinning blades of the wind turbines can also have a detrimental frequency spectrum impact on air traffic control radar for both military and civilian radars. This impact can include false aircraft readings and weather indicators that affect mission planning and actual flying. 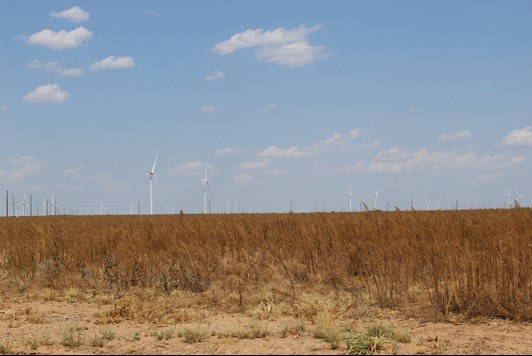 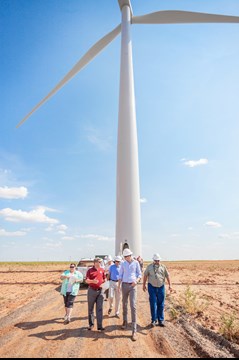