Making conservation goals a reality, the research and relocation teams supporting the vulnerable gopher tortoise (Gopherus polyphemus), a keystone species for providing shelter for more than 360 other animal species, reported reaching a significant benchmark in rescues. Because of these efforts, more than 600 gopher tortoises will not face the same fate handed to earlier tortoises from habitat destruction.

As we round out 2018, we're looking forward to seeing the great leaps in conservation these teams are making for the gopher tortoise from habitat management to predator control.

In addition to the increasing number of rescues, we'll be excitedly welcoming more of these new additions as our keystone species becomes comfortable in their new environment. 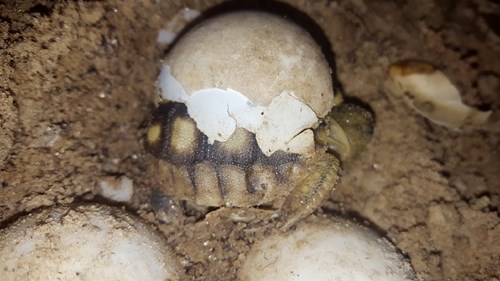 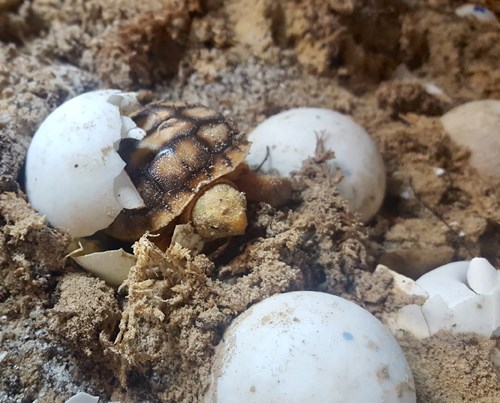