No hunting license? No problem…at least when it comes to wild pigs (Sus scrofa). These exotic invaders continue to be a growing detriment to water quality, native species, habitat and agricultural production. Estimates indicate that wild pigs cause between $800 M and $1.5 B in agricultural damages alone each year in the US (Pimental 2007; Elsey et al. 2012). Texas is home to an estimated 2.6 M wild pigs, and driving the population downward is vital to reducing negative impacts. The good news is that regulations for taking wild pigs have not been too arduous. Now things just got even easier – in order to hunt wild pigs on private lands in Texas you officially no longer need to purchase a hunting license.

Governor Greg Abbott signed Senate Bill 317 into law on May 31, 2019, permitting any landowner, landowner’s agent or lessee to take wild pigs without a hunting license.  There has been some confusion on this topic regarding the old regulations. Prior to the bill, wild pigs had to be actively depredating or causing damage, in order to be taken without a license by either a landowner or a designated landowner’s agent (Figure 1). While many would offer that wild pigs are always causing damage, or at least are about to do so, the new changes serve to remove doubt as to what is legal and what is not. Now, the legalities of proving depredation have been removed along with the requirement of proving one’s designation as a landowner’s agent. Also, simply leasing a property now qualifies an individual to take feral swine without a hunting license. In fact, it doesn’t even matter if you are a non-resident traveling to Texas to harvest wild pigs.  No one needs to purchase a hunting license to hunt wild pigs on private lands. The only scenario where a hunting license is needed is when hunting on Texas public lands. 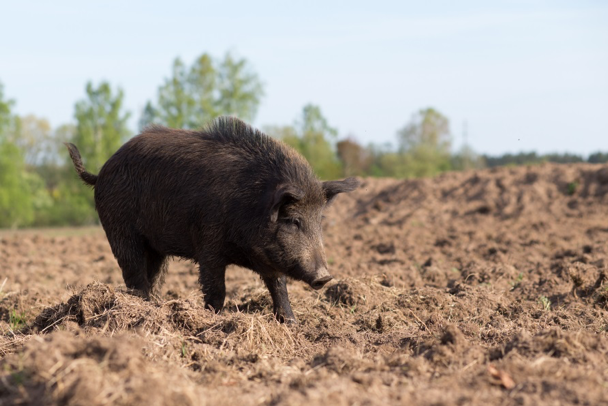 Figure 1. Prior to the new law, wild pigs had to be actively causing damage in order to be taken without a hunting license by a landowner or appointed agent of the landowner. As of May 31, 2019, no hunting license is required to hunt wild pigs on Texas private lands.

Any available incentive to encourage wild pig control is a good thing, but wild pigs remain among the most adaptable and reproductively successful animals on the planet. Just ask Canada, which is currently combating wild pig range expansion at approximately 55,000 square miles per year. While no longer needing a license may save Texans some money, it remains to be seen whether it will lead to any significant reduction in wild pig numbers statewide. The truth is that Texas landowners and their hunters already had generous laws (no season, no bag limit) that fostered population reduction. Even so, this change in law should encourage additional wild pig reduction.

The recent removal of license requirements for hunting wild pigs could also yield some additional benefits.  First, reduced regulations for hunting wild pigs may benefit law enforcement. Texas game wardens can direct their time towards enforcing laws that protect native wildlife and game species instead of spending undue effort concentrating on an exotic livestock species. This action could also benefit the Texas hunting industry and related commerce by encouraging people from out of state who no longer have to pay non-resident license fees to harvest wild pigs. Keep in mind that in Texas wild pigs are not a game species, and for game animals, including deer, wild turkey, squirrels and others a hunting license is required.

It is important to understand that hunting alone will not reduce wild pig populations at the current harvest rate, and that a combined management approach utilizing well-sequenced control efforts is necessary to reduce populations (Caley and Ottley 1995; Schuyler et al. 2001; Muir and McEwen 2007; Toigo et. al 2008; Parkes et al. 2010). In fact, one study found that high hunting pressure can actually cause wild pigs to become reproductively receptive at younger ages and advance their gestational timeframe by as much as 12 days (Gamelon et al. 2011). Texas simply will not hunt its way out of the wild pig problem, whether a license is required or not.  Effective wild pig abatement is already a difficult enough task, but the new law provides an incentive for Texans and out-of-state hunters to do their part in the fight against wild pigs.