Bobcats (Lynx rufus) are an iconic North American predator that are native to Texas and can thrive in any of its diverse ecosystems. They frequent areas which offer a mosaic of different plant species in early to mid-successional stages, and often seek out rocky outcroppings in which they can establish a den (Tesky 1995; Texas Parks & Wildlife Department). Bobcats are primarily nocturnal and lead intensely secretive lifestyles. They can thrive within the swamps, forests, deserts, and cities of Texas, and many residents will never see more than the tell-tale scratch marks they leave behind on the tree trunks where they climb and sharpen their claws (Texas Parks & Wildlife Department). Their stealth, acute hearing, and well-developed sense of smell combined with razor-sharp teeth and claws make these cats excellent predators and this fact leads to the inevitable question for quail enthusiasts — how frequently do they predate quail? 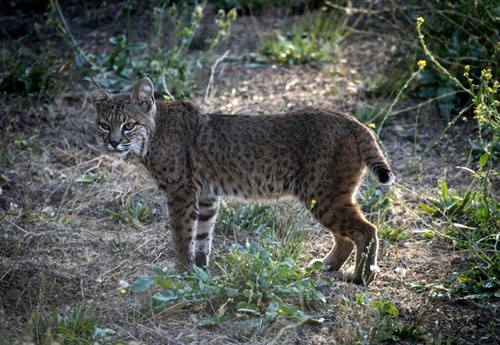 In short, bobcats don’t predate quail that often. Researchers in Georgia studied the diet preferences of bobcats on land managed specifically for northern bobwhite and found quail remains in only 2 out of 135 bobcat scat samples (Godbois et al. 2003). One study reviewed 54 various scientific articles focused on the food habits of bobcats to determine the frequency of bobcat predation on quail, mesomammals, and other bird species. Each of the 54 studies used their own methods of data collection including analysis of scats, gastrointestinal tracts, carcasses, and/or visual observation. Birds were found in 87% of bobcat diets, but in 52 of 54 studies quail remains were either completely absent or made up less than 3% of bobcat diets (Tewes et al. 2002). Generally, bobcats rely on rodents and lagomorphs, like cotton rats (Sigmodon spp.) and Eastern cottontails (Sylvilagus floridanus), to fulfill the majority of their nutritional needs and will predate other species when the opportunity arises (Tesky 1995; Godbois et al. 2003).

What exactly is preventing quail from becoming a staple of bobcat diets within their shared range? Likely, it is a difference in lifestyle and activity. Bobcats are a crepuscular species, meaning they are active during dawn and dusk and are infrequently seen during daylight hours (Tesky 1995). Quail are diurnal and are active throughout the day, employing a bimodal activity pattern. They feed during the late morning and afternoon, retreating to loafing cover for the hottest midday hours. This woody cover can double as protection from bobcats and other predators if they happen to cross paths. Bobcats are generalist carnivores and would predate quail given the chance, but it is likely they more often eat cotton rats, the “mammalian analog” of quail, due to their shared nocturnal lifestyle (Meikle & Powers 2011). 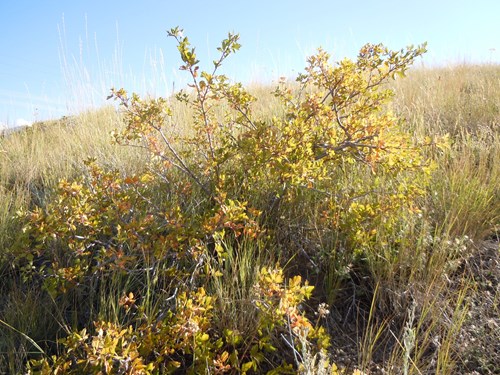 Much like that of coyotes and quail, the relationship between quail and bobcats can be complicated and involve numerous different parties. Bobcats share many prey species with coyotes other than quail — including rabbits, rodents, and even deer carrion (Texas Parks & Wildlife Department). This potential interference competition can create a shortage of food resources to share between the two predator species and may drive them to seek out prey, like quail, that they wouldn’t have otherwise. If bobcats are heavily managed in an area to reduce this effect, populations of rodents and lagomorphs will rapidly increase. Several studies have found that large populations of cotton rats can devastate quail populations by destroying quail nests, eating their eggs, competing for beneficial vegetation, and attracting predators. The presence of bobcats is then ultimately beneficial to quail when they limit these rodent populations to reasonable numbers. (Godbois et al. 2003). Direct predation may not be a significant element of the relationship between bobcats and quail, but bobcats maintain complex connections with many species that can indirectly influence quail populations when improperly balanced. 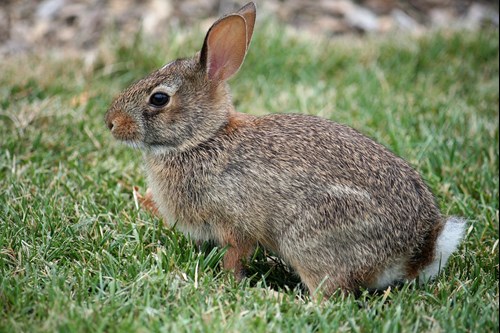 It is ultimately up to individual landowners to use their own discretion when making species management decisions and attempting to strike this ecological balance, and they must familiarize themselves with the relevant laws and regulations. Bobcats are classified as a non-game species in Texas and residents must obtain a hunting license to legally take these species, but there are no bag limits, closed seasons, or restrictions on hunting methods on private property (Outdoor Annual 2019). However, non-game is not synonymous with having no regulation; it is illegal to “purchase, sell, trade, transport or ship out of state bobcat pelts without the appropriate pelt tag (CITES) attached,” (Outdoor Annual 2019). Pelt tags can be obtained from any TPWD Regional and Field Law Enforcement Office. These laws protect both landowners and Texas’ native species and should be thoughtfully considered when establishing wildlife management plans.

Bobcat predation is one of the many threats Texas quail face daily, but these cats play a valuable ecological role and interact with both predator and prey species that influence quail populations. These interactions are complex and can make decision-making difficult for land managers who wish to increase quail numbers on their property. Ultimately, providing sufficient habitat for quail populations continues to be the most effective method of protecting the future of quail against bobcats and other predators.