In the book “Texas Quails,” the authors discuss the scientific aspects of quail management and highlight four knowledge-based tenets which should inform any quail management decision. These “pillars of knowledge” include r-selection, successional affiliation, adaptive plasticity, and weather influences. In this new blog series, we will look at each of these pillars individually and explain why they should be the fundamental tools for any quail-minded manager. 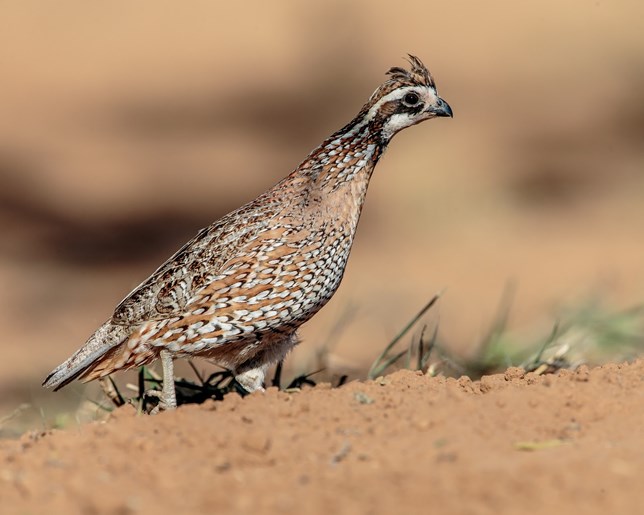 In 1967, ecologist Robert MacArthur and biologist E.O. Wilson coined the terminology for r- and K-selected species - a theory focused on the trade-off between the quality and quantity of an organism’s offspring (MacArthur & Wilson 2001). In this evolutionary selection theory, r is equal to the maximum growth rate of a population, and K is equal to the carrying capacity of the local environment. Although this may sound complicated, the basics are quite simple. R-selected species are those that produce many offspring that have a lower probability of surviving to adulthood. Typical examples of these species include mice and rabbits, and all species of Texas quail fall within this classification. The converse is true for K-selected species - they produce relatively few offspring that are highly likely to survive to adulthood, e.g. elephants and humans. These life history traits can’t be altered by any means because they are fixed within the genes of each species.

The simplified Verhulst model of population dynamics illustrates how different populations can change over time.

These stereotypical r-selected traits mean that Texas quail produce many offspring, but relatively few of those offspring make it to adulthood and populations experience high annual turnover rates of around 70-80% on average. Even if managers attempt to remove all predators and hunting pressures from the equation, northern bobwhites would still suffer annual mortality rates of 23-44% from senescence alone (Guthery 2002). This information should not crush the hopes of quail managers, but perhaps limit their expectations. Without external factors increasing quail mortality, they will still experience high population overturn even in the best years.

There are two other demographic processes discussed in the book that may unfortunately present challenges to quail managers. One is a common occurrence called competing risks. When a source of mortality is removed from a quail’s life, another often emerges to take its place. This can happen when managers attempt to mitigate quail mortality levels through predator management - in the absence of one predator, others might increase their predation rates on quail. This is the reason why predator control initiatives are not always successful in increasing quail populations. The second process is density-dependent survival and reproduction. Smaller groups of quail have been found to survive at higher rates and are typically more productive than larger groups (Errington 1945; Roseberry and Klimstra 1984).. This can occur because higher-density quail populations compete with one another for space and resources, limiting their own breeding potential. This trend tends to be stronger in populations within more northern latitudes, but should be recognized by all quail managers as a possibility. 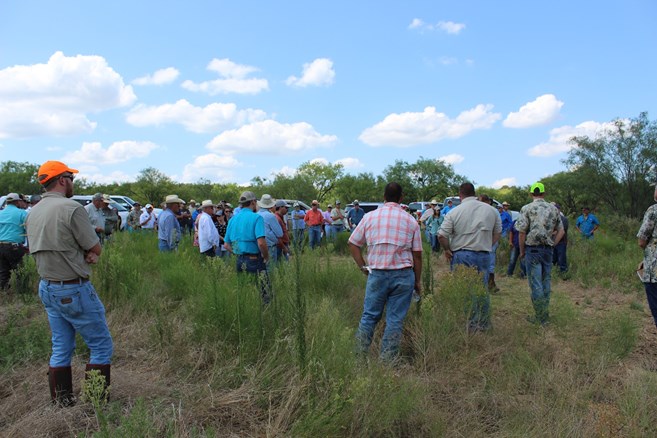 Each of these complex attributes of the life history of quail may provide more realistic expectations for the outcome of quail management efforts but should not drain managers of all hope for the future of these species. Northern bobwhite have a natural, limited potential for population growth and a scientific quail manager recognizes and accepts these constraints. These facts should be taken in stride and encourage quail managers to work with these limitations, and not against them. As an r-selected species, quail need to maintain high reproductive rates to sustain their populations. Therefore, quail managers should maximize their chances of breeding success and spring survival through efforts such as providing sufficient nesting habitat and food sources and imposing hunting bag limits. Focusing work on habitat restoration, invasive species control, livestock grazing manipulation, and more can benefit quail populations, and little by little improve both their reproductive potential and population growth potential for the future.

Find all of our quail management resources, including videos, newsletters, events, and more blogs, visit our Reversing the Quail Decline Initiative website.