From February to September of last year, you may have noticed an uptick in forestry messaging in your Facebook feed; or maybe you noticed your online friends commenting and sharing more frequently about their memories of growing up under stately pine trees; or maybe your neighbor in Dallas who owns land in East Texas brought up the idea of planting longleaf recently over coffee.

In our modern age, leveraging creative technology to build a like-minded community can happen overnight—a stark contrast to the effort it requires today to bring people together in person. In the field of conservation and natural resources, we often find that our greatest change-makers have only the desire for healthy open spaces in common, regardless of their connection with the outdoors. It's not their location, or their background or even their hobbies that bring them together as fervently as their vision for the future of the natural landscape.

Given the variables we're faced with curtailed by the infinite needs of conservation, we announced that we launched the Landowner Longleaf Challenge on Facebook in April of last year after running the campaign for two surprisingly successful months. Chances are, a large percentage of our readership were a part of the target audience who caught a glimpse of our content working to bring together landowners along the eastern border of Texas as we sifted through the 95,000 possible Facebook users who could be the key to restoring longleaf pine.

The campaign has ended, but this is just the beginning of our exploration of digital platforms and how they can be used to turn the tide on dwindling species. We built a case study out of this campaign to give ourselves a baseline of what we can achieve, and from where we sit, the possibilities are endless. 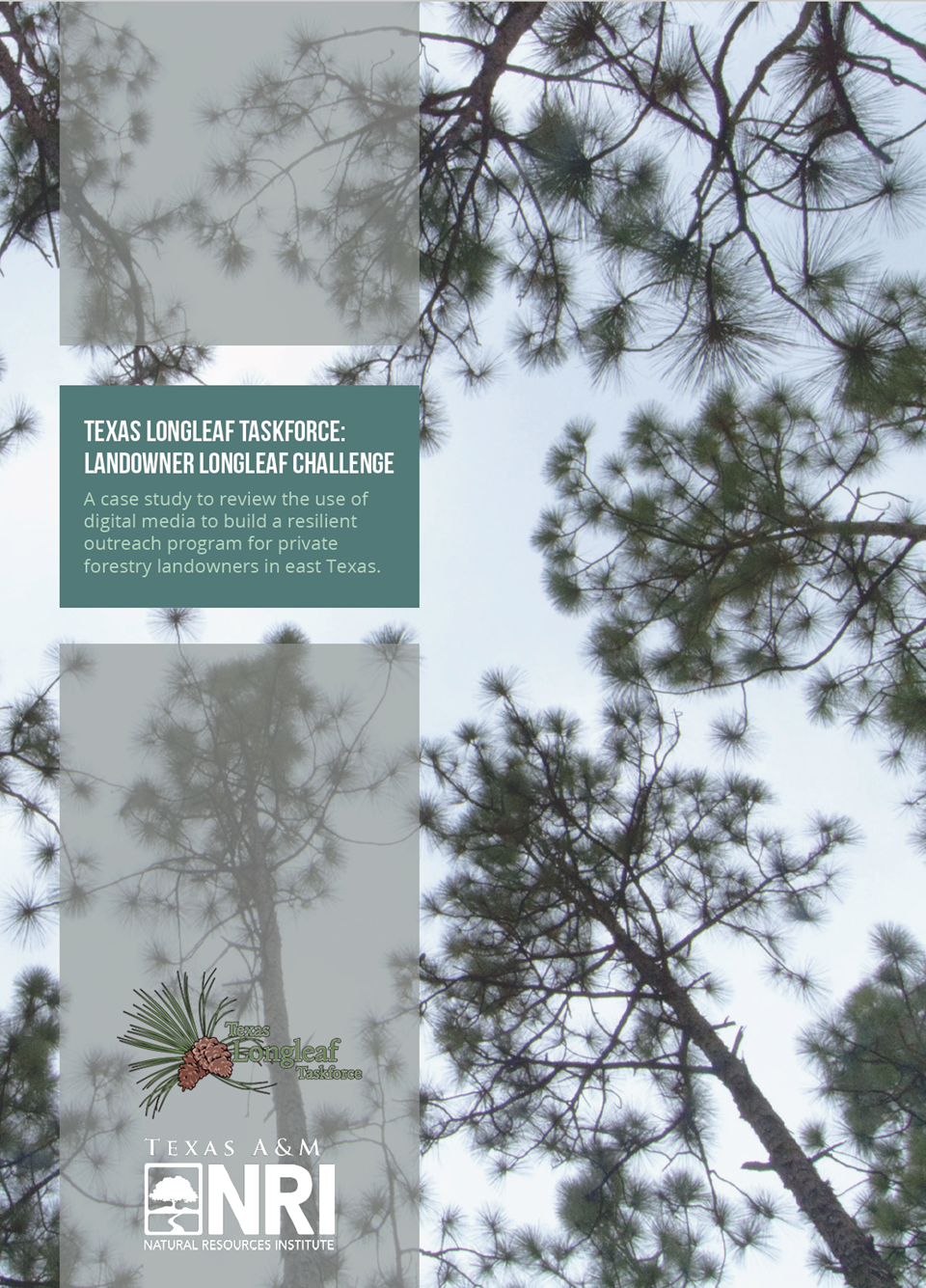