About the Western Chicken Turtle 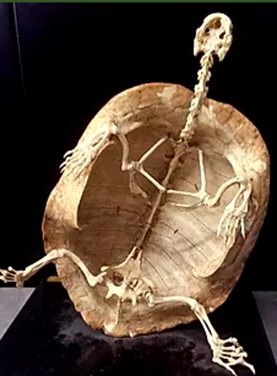 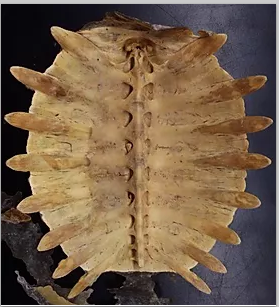 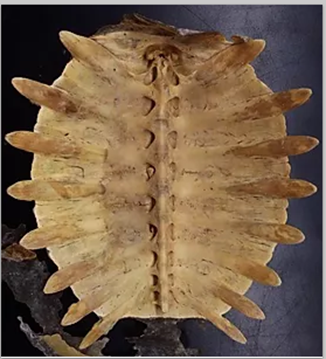 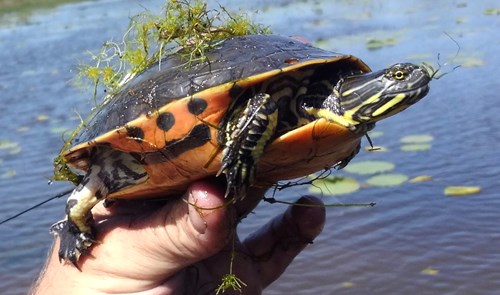 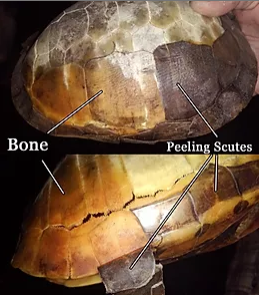 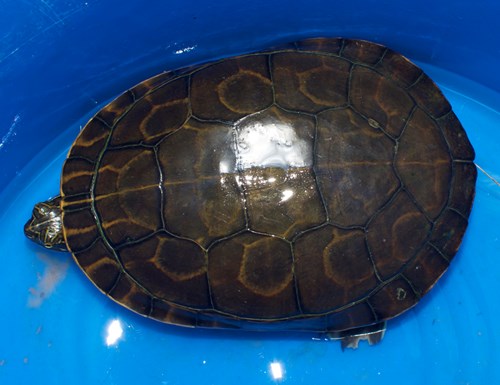 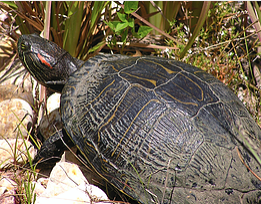 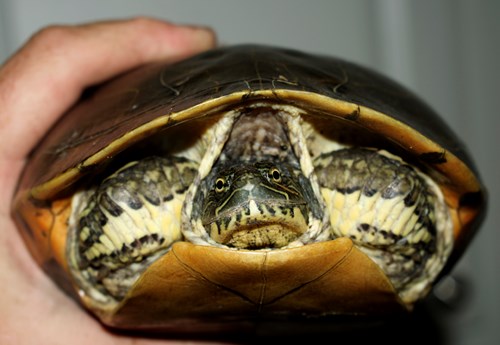 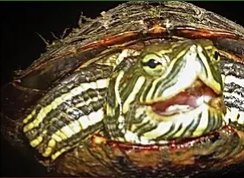 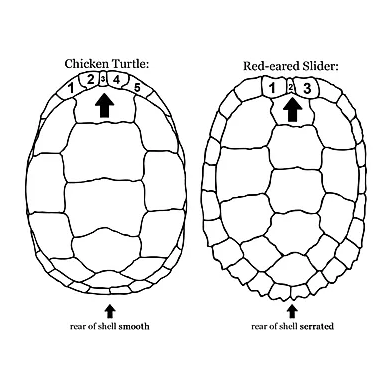 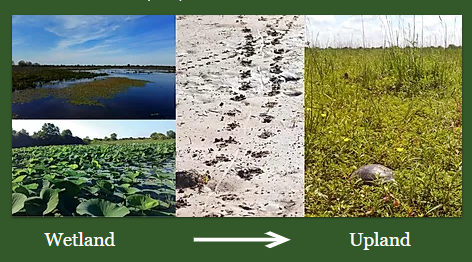 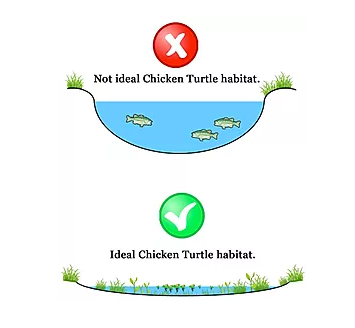 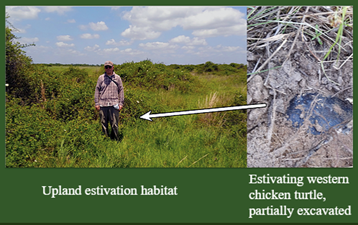 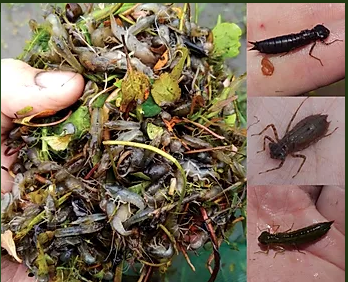 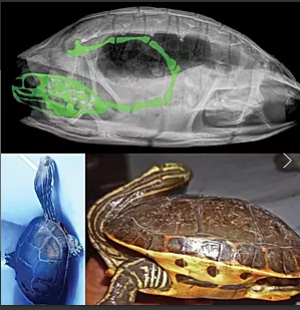