Spotlight on Quail Predators: Coyotes and the Mesopredator Release Hypothesis

Spotlight on Quail Predators: Coyotes and the Mesopredator Release Hypothesis

Coyotes (Canis latrans) are widely assumed to be a major threat to quail populations, but are such accusations warranted? It is hard to deny that these canine predators will eat an adult quail or snack on a clutch of eggs if the opportunity presents itself, but they may not be the malevolent quail-eaters that many believe them to be. Some research even suggests that coyotes can indirectly help quail populations by alleviating predation pressures from other species.

The “mesopredator release hypothesis” states that removing large predators from an ecosystem, either by targeted control or loss of habitat, will alleviate pressure on mesopredator populations, allowing their numbers to grow and placing more pressure on prey populations. This raises some key questions: what exactly is a mesopredator, and how could fewer predators harm a prey species? A mesopredator is defined as, “. . . any mid-ranking predator in a food web, regardless of its size or taxonomy” (Prugh et al., 2009). A coyote could therefore be defined as a mesopredator in the presence of a higher-ranking apex predator like a wolf (Canis lupus), but coyotes fill the niche of top predator in most Texas ecosystems. This leaves the rank of “mesopredator” to species like skunks (Mephitis mephitis), raccoons (Procyon lotor), and badgers (Taxidea taxus) – all potential food sources for coyotes and known predators of quail. If coyotes are removed from the ecosystem, there will be higher numbers of mesopredators consuming more prey. Those prey populations—quail included—will ultimately be diminished by the coyote’s absence (Henke and Bryant, 1999).

Diet studies have, for the most part, supported the mesopredator release hypothesis and the idea of coyotes as indirect allies of quail. On the Rolling Plains Quail Research Ranch, researchers analyzed over 1,000 coyote scats in a three year period and found only one containing evidence of quail predation. The most common food items were rodents like cotton rats (Sigmodon hispidus) and plants like the prickly pear cactus (Opuntia engelmannii). Coyotes on the ranch also consumed five potential predators of quail: snakes, raccoons, skunks, badgers, and feral hogs (Sus scrofa; TAMU Wildlife and Fisheries Extension, 2017). 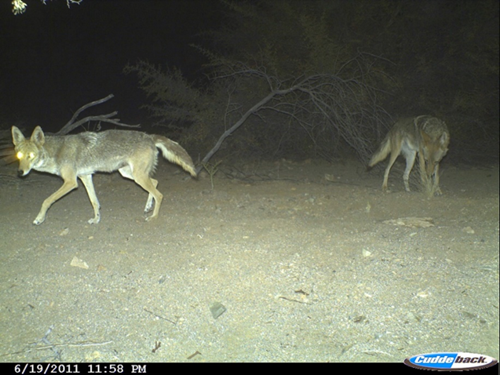 The story appears to be the same throughout the southern United States. In South Texas, researchers found that northern bobwhite (Colinus virginianus) remains were present in less than 1% of all examined coyote stomachs and suggested that coyotes are frequently mislabeled as major quail predators due to misinterpretation of evidence and small statistical sampling sizes (Henke, 2002). Coyotes from the Chihuahuan Desert to southern Oklahoma are known to consume a variety of prey including lagomorphs (rabbits and hares), rodents, and insects, as well as seeds and fruits (Andelt et al., 1987; Hernandez et al., 2002; Litvaitis and Shaw, 1980). In some areas, an abundance of alternative food sources has been shown to lessen the predation pressure on other prey items (Andelt et al., 1987).

The distribution of coyotes and quail throughout Texas may further absolve the coyote of blame for declining quail populations. Coyote densities are consistently highest in both the Rolling Plains and South Texas Plains ecoregions, and these regions are also home to the highest densities of bobwhite quail. Conversely, the Edwards Plateau ecoregion contains the lowest density of both coyotes and northern bobwhites (Rollins & Carroll, 2001). While it is important to remember that “correlation does not equal causation,” the trend is a noteworthy indicator of how their relationship may be beneficial. 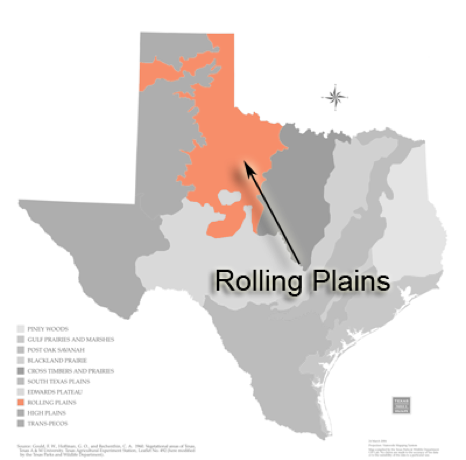 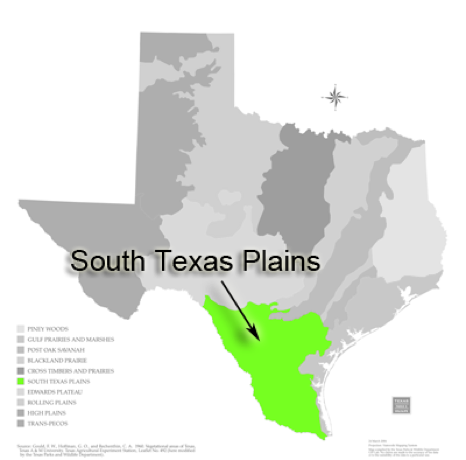 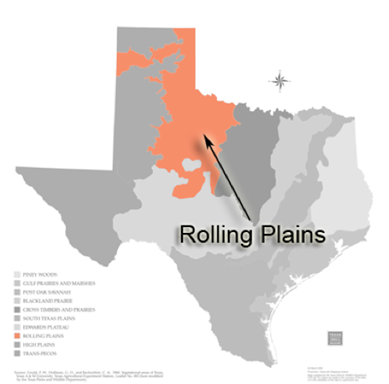 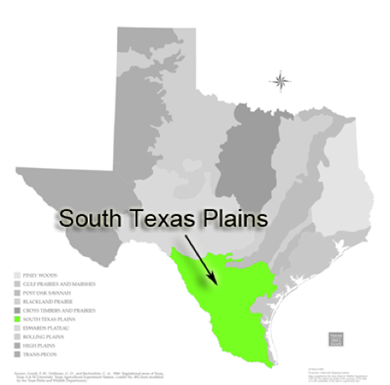 It may be tempting to conclude that mesopredator removal is the key to helping quail, but not so fast! While the coyote’s influence on mesopredator populations is beneficial, analogous control efforts by humans to reduce mesopredator numbers are not a viable short-term strategy for improving quail populations (Lyons et al., 2009). Instead, mesopredator trapping effectively removes the buffer species between coyote and quail, encouraging coyotes to seek out quail as a higher percentage of their diet to account for the loss of their other prey.

Although coyotes cannot be completely disregarded as a quail predator, the pressure they put on populations is not likely a major contributor to the quail decline in Texas. Such a small portion of their varied diet consists of quail that they may be helping the birds more than they are harming them. Landowners should be mindful of the fact that grassland ecology is complicated: removing a species or trying to mimic its role in the environment often has unintended—sometimes disastrous—consequences. Coyotes, as simultaneous predators and allies of quail, are evidence of that reality.

Original article can be found on NRI's Wild Wonderings blog.